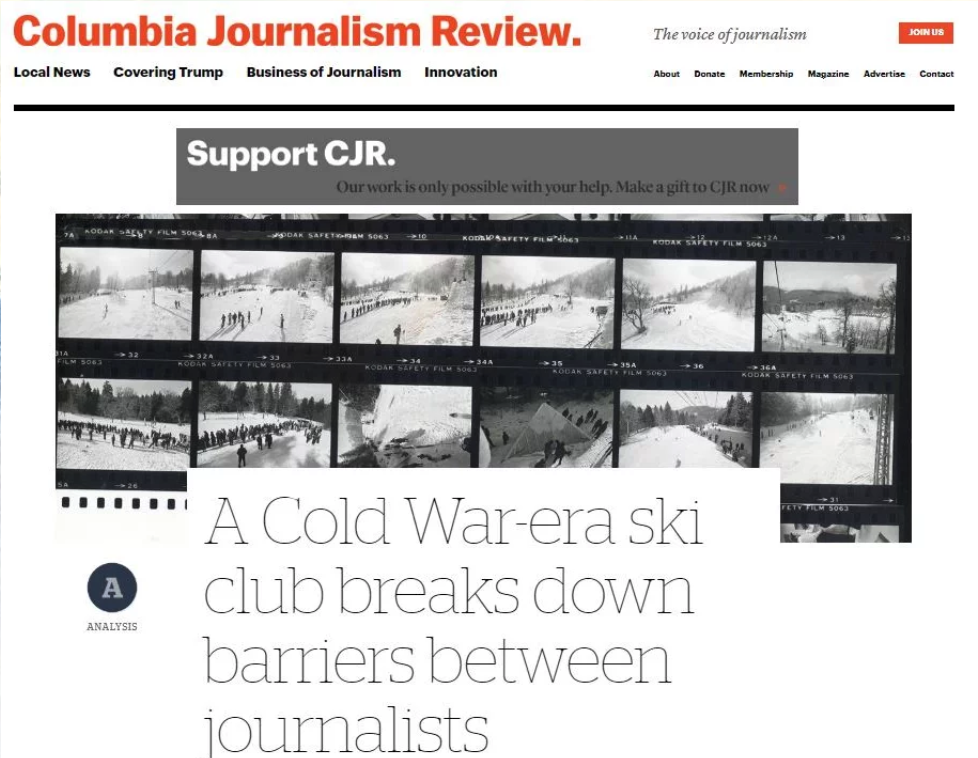 A Cold War-era ski club breaks down barriers between journalists

Yardena Schwartz a SCIJ member, is a freelance journalist based in Tel Aviv. Her work appeared in The New York Times, Newsweek, Time, Foreign Policy, Haaretz, The Jerusalem Post, CBS News, and MSNBC. Previously Yardena was a producer at NBC News in New York.

She produced an analysis for Columbia Journalism Review her alma mater about SCIJ.

At the Travel journalist of the year year awards in Dublin, Ireland, long time SCIJ and prolific travel writer, Isabel Conway was thrilled to win the ski category award for her story on Return to Pamporovo, Bulgaria.

You can read Isabel’s by clicking here to access the story from our SCIJ Press book. 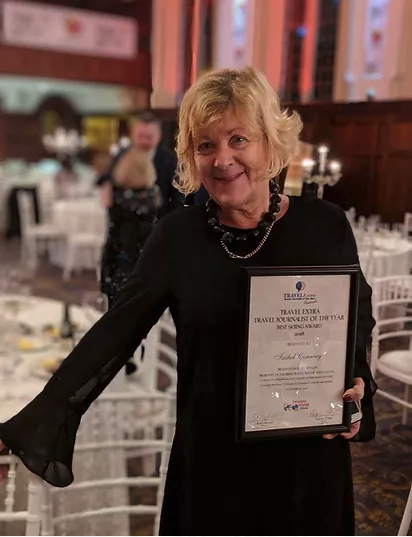 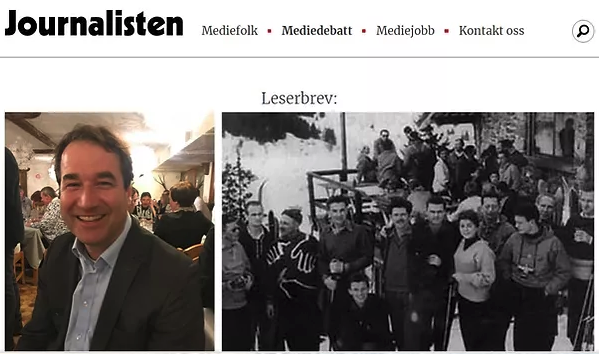 Norwegian SCIJ member, Lars Christian Wallace, recently contributed a story to the independent trade magazine Journalisten for journalism, communication and online. Wallace covered the history of SCIJ and the story was used to promote SCIJ and as a way to promote our Association and encourage new recruits.

You can read a translated version by deepl.com of his story by clicking on the following link.

The Dutch editor of the Hoogtelijn Magazine of the Royal Dutch Climb and Moutaineering Club (NKBV) published a piece circulated to 40,000 of its 65,000 members of the club.

You can view the articles in their native languages here  and also here. 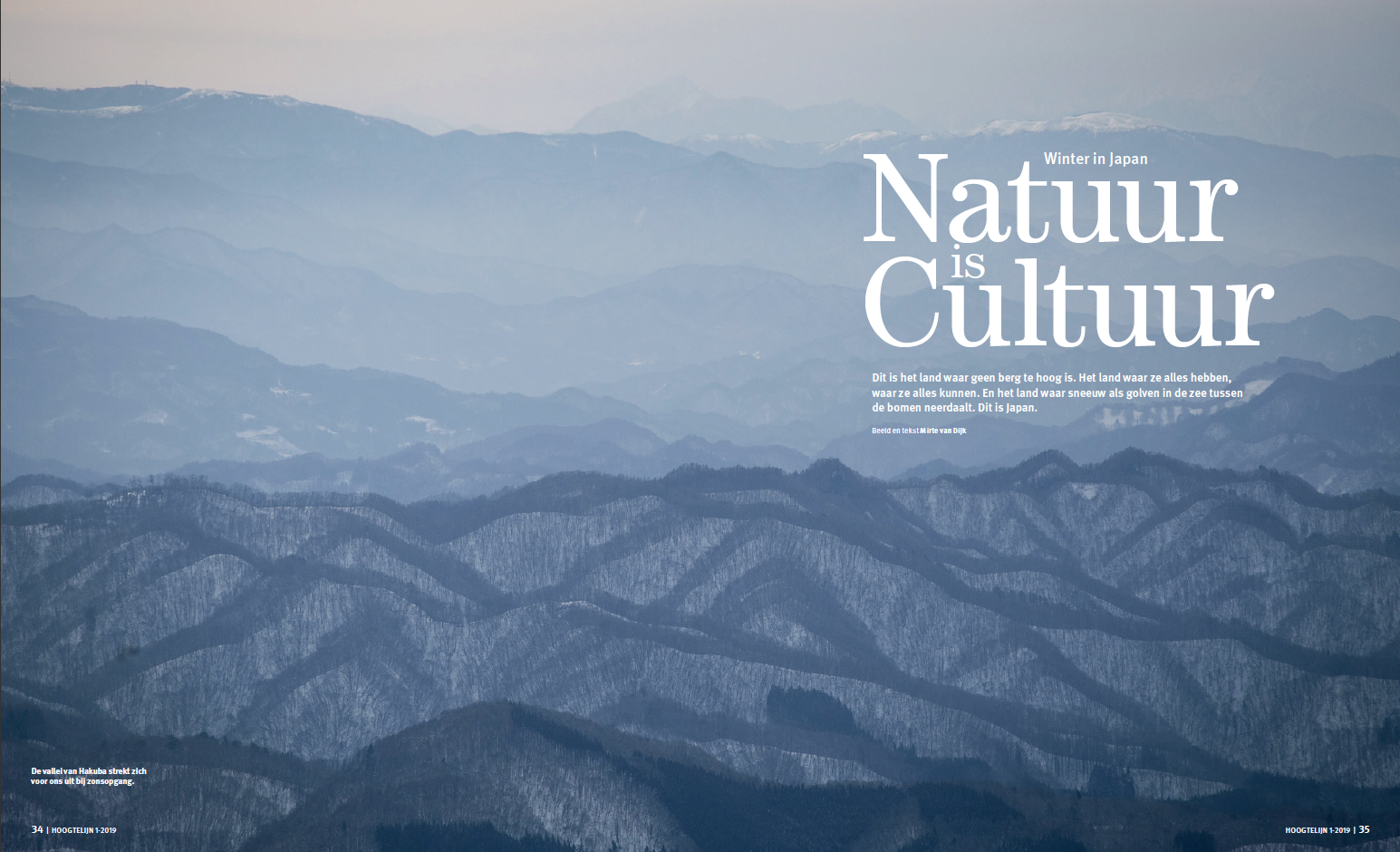 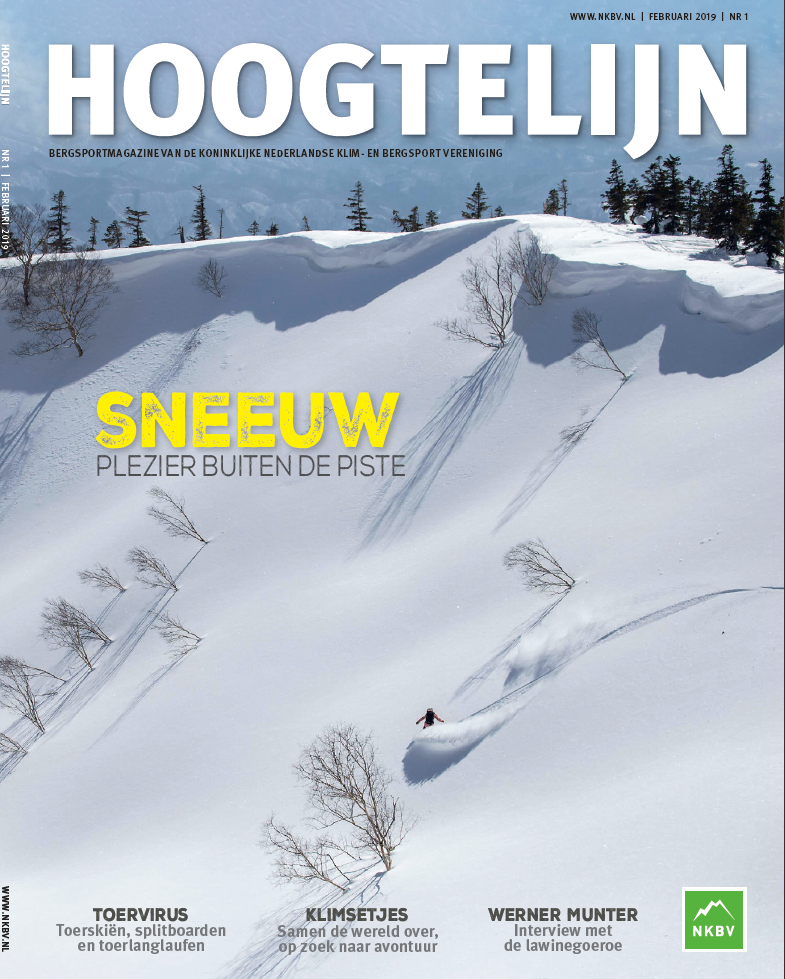